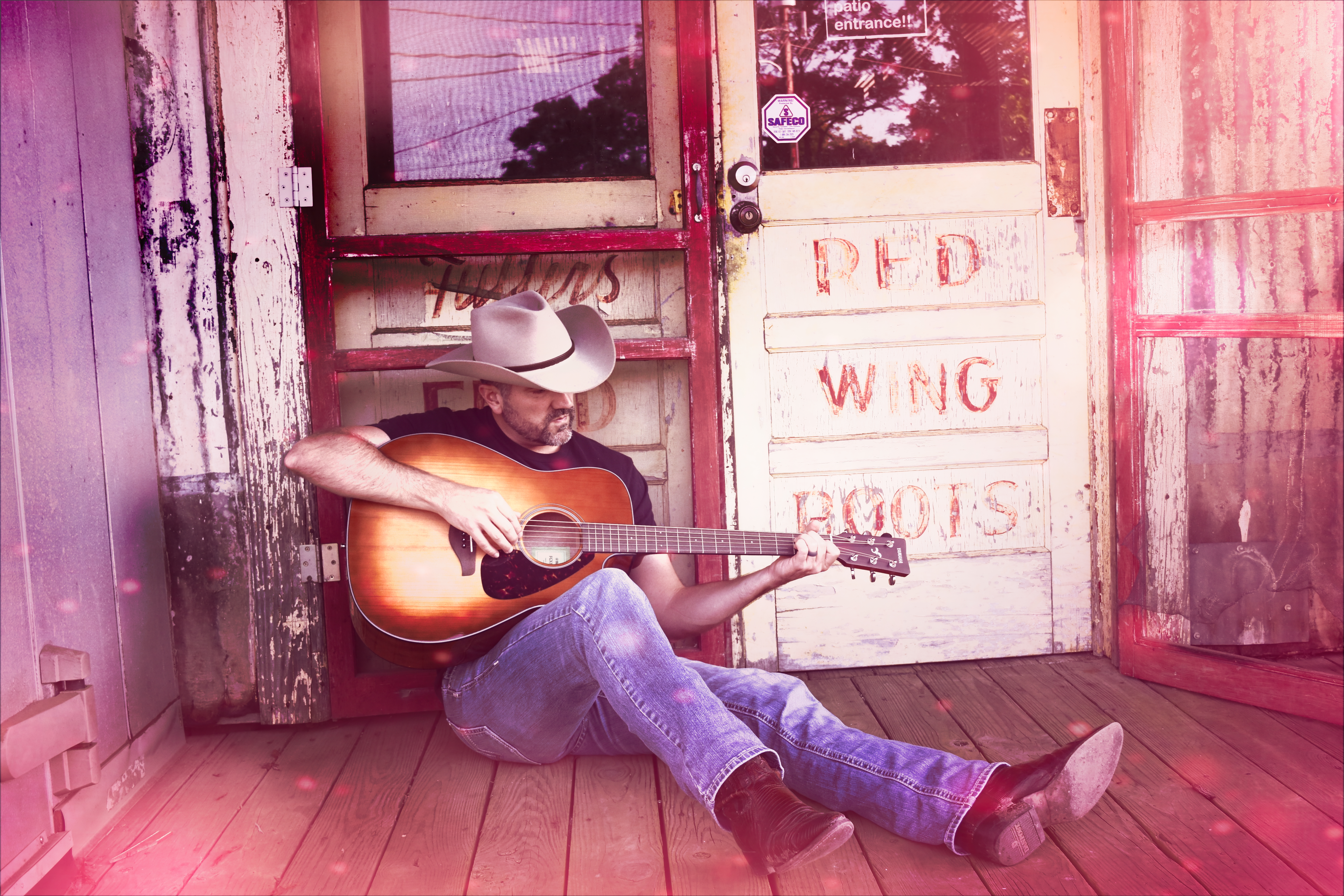 Wade Skinner is a singer/songwriter from Texas with a passion for recovering the roots of traditional country music. His 2020 album “Through the Fire” was written in the style and tradition of Haggard and Jennings with a nod to modern songwriters such as Tyler Childers, Cody Jinks, and Sturgill Simpson.

Two songs from Wade’s first Album “Through the Fire” charted on Texas Regional Radio Report Top 100 in
2020-2021: “Red Summer” and “Uncle Sledge.” “Uncle Sledge” peaked on that chart at #42 for two weeks in a row during October 2021. Remained on the TRRR for 21 straight weeks in the same year!

Wade is finishing up his second self-written full album Flood, which is due to be finished
by January 2022 at Tonal Recording Studios in Ft. Worth, TX with Cris Marshall.

Spotify numbers: 20k spins for Through the Fire. Listeners from 32 countries around the world. 70+ playlists. 1,000+ monthly listeners. 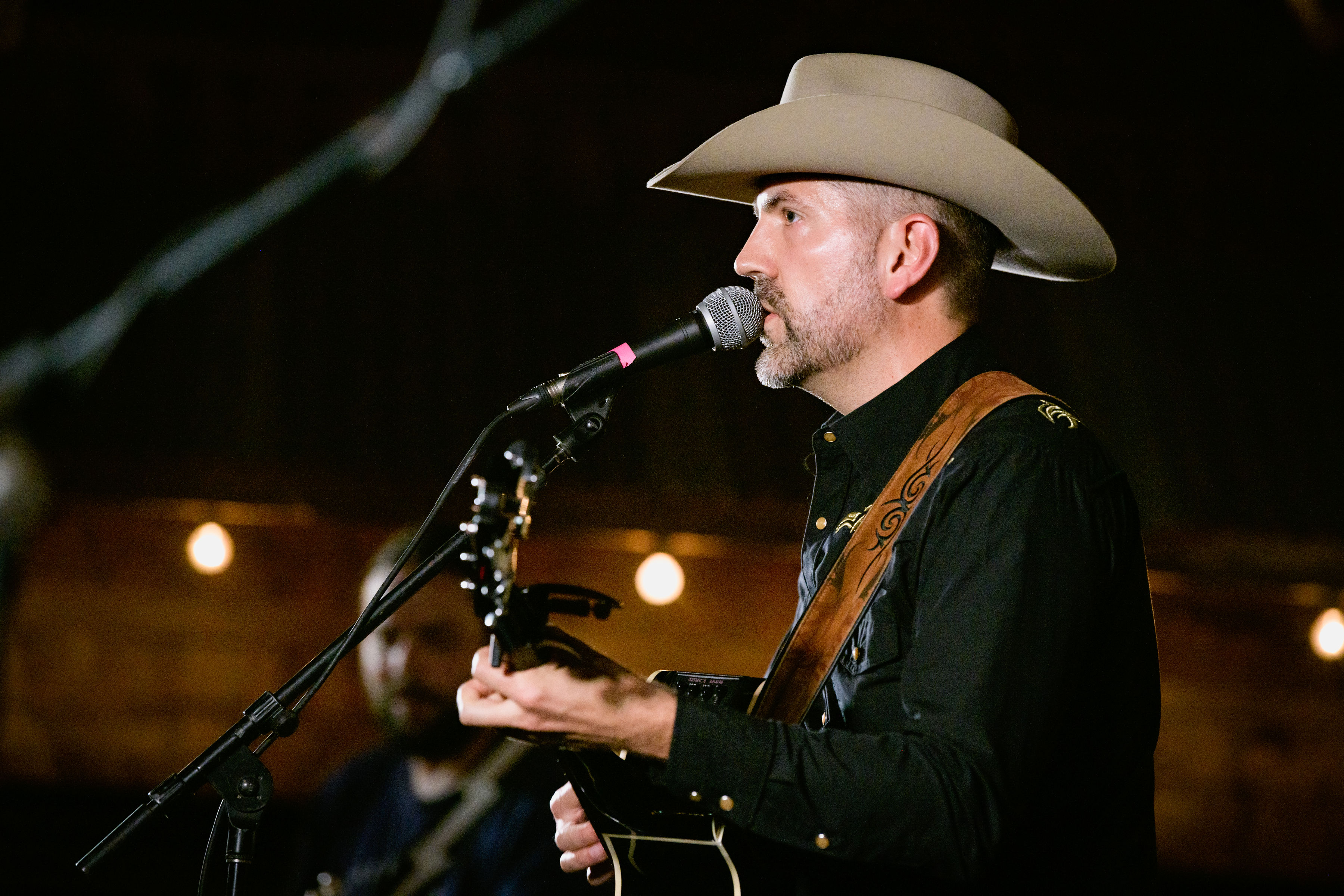